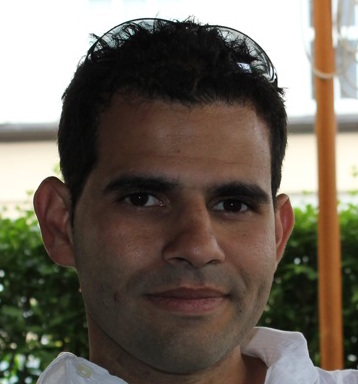 Our ability to understand how hosts and microbes have adapted to each other requires understanding how evolutionary processes have shaped their genomes. My career is dedicated to answering fundamental questions on the evolution of microbes and humans from a population genetics and functional genomics perspective. A major area of research in my lab is the inference of the evolutionary context in which natural selection has favored the gain and loss of genetic variants responsible for the adaptation of microbes to their hosts and the evolution of disease resistance in hosts.

We investigate these questions in different systems: humans, microbiomes, malarial parasites, and plants. Some of the questions we address in our research are:

How historical changes in host populations have impacted the evolution of microbes and other species of importance?

How important is homologous recombination for the evolution of traits involved in host shifts or adaptation to new environments in microbes and hosts?

How do differences in microbiome composition modulate phenotypes in hosts?

How has the demographics impacts the accumulation of deleterious mutations, impacting the fitness of individuals?