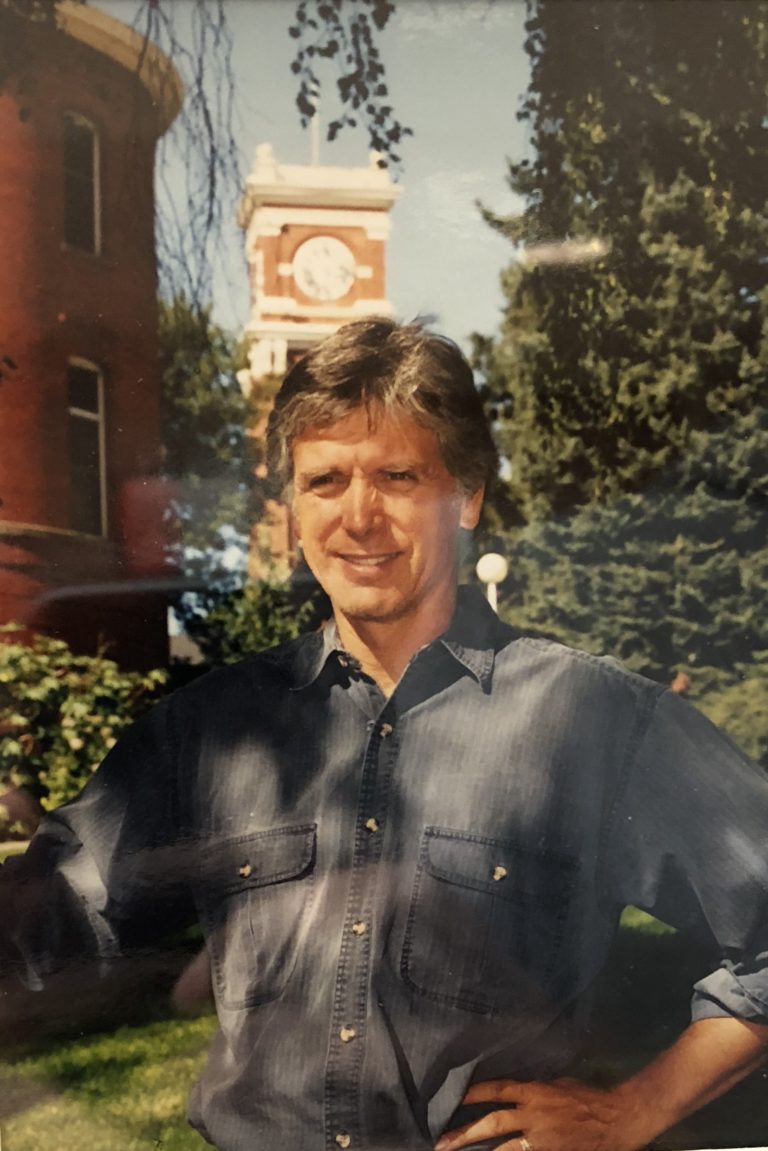 As an evolutionary ecologist, Dr. Dybdahl’s research focuses on the ecological and evolutionary consequences of sexual and asexual modes of reproduction. This research has included the analysis of natural populations, laboratory experiments, and molecular and quantitative genetic techniques in marine and freshwater invertebrates. Past research questions include host-parasite interactions and coevolution, the evolution of sexual reproduction, the evolution of life history traits, and the evolutionary ecology of invasive species. Current research relates to two broad themes:

1) Coevolution between parasites and their hosts, as a process that can prevent clonal expansion and favor the evolution of sexual reproduction, according to the “Red Queen” hypothesis.

2) The ecological and evolutionary advantages of asexual reproduction, including plasticity and adaptation of traits that affect the ability of clonal populations to invade new habitats and biological communities.

The main subjects of current research are a New Zealand freshwater snail that has both sexual and asexual reproductive modes, and the trematode parasites in its native range. The research also incorporates introduced populations of these snails worldwide , including those in Australia, Europe and the western and eastern U.S.