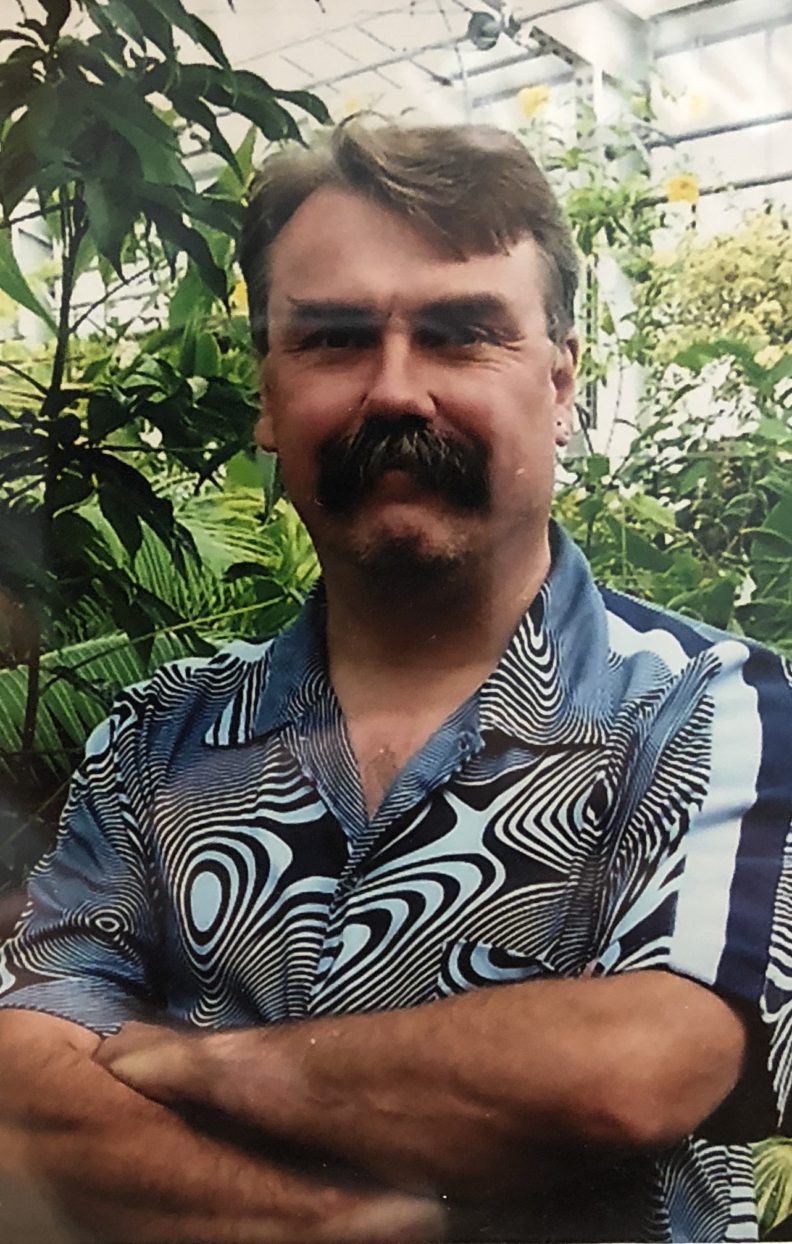 Most of the research of my students and I seeks to understand the evolution of diversity in the sexual behavior of animals. This is addressed at three levels: (1) among individuals in populations, (2) among populations in species and (3) among related species in genera. Most subjects currently under study are amphibians, mainly salamanders but also some frogs. Work at Level 1 seeks to understand variation in individual behavior within the framework of sexual selection, and relies on the integration of behavioral, ecological and physiological data from both lab and field. Work at Level 2 addresses the extent to which population divergence in behavior promotes sexual incompatibility among populations. Such divergence can result in a decrease in gene flow (measured using molecular markers) and may facilitate full speciation. The aim of studies at Level 3 is to understand broad patterns of behavioral evolution by superimposing ethograms of courtship onto independent phylogenies for clades of closely related taxa. Other research interests include studies of stress in captive wolves, effects of pesticides on the behavior of exposed animals (mainly amphibian larvae and earthworms), and the impact of non-native aquatic plants on the survival and development of larval amphibians.